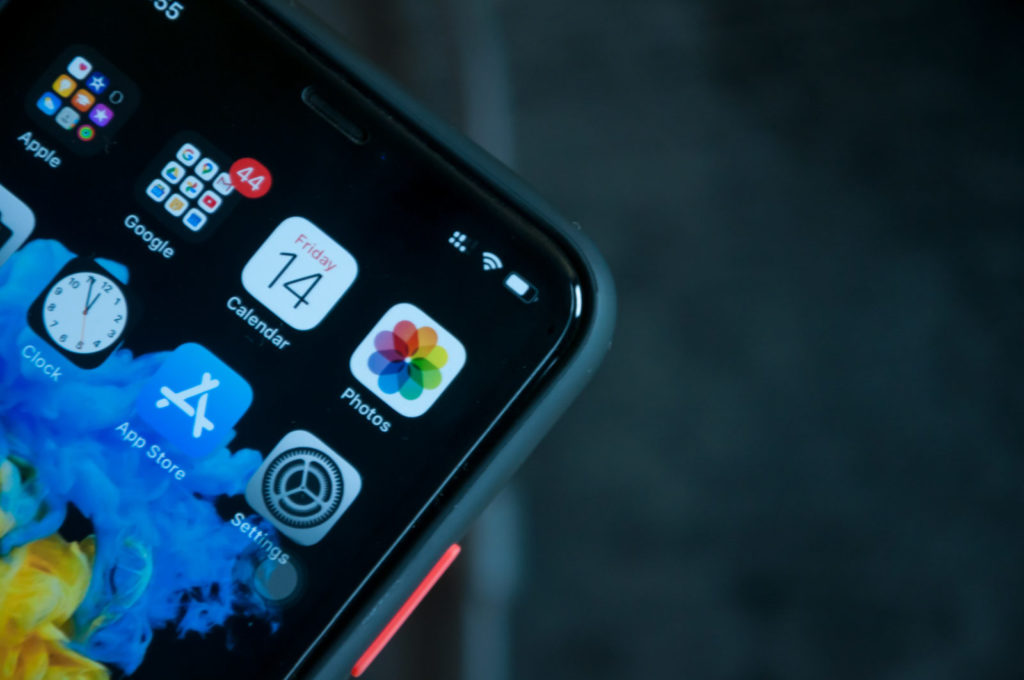 What do you think if we talk today about the upcoming ios 15 update?

The protection of privacy is now in the spotlight. Indeed, consumers are increasingly concerned about the privacy of their personal data and some companies have understood this and set up actions to reassure them.

This new era began with the GDPR legislation and continues with other initiatives led by companies. This is particularly the case for Apple, which, in its latest version of IOS 14, has offered its users the option of accepting or rejecting ad tracking. And the multinational plans to further strengthen the protection of Internet users in its future version of IOS 15.

Even if in the next version of Apple’s IOS 15, application advertisers will be able to access data directly in order to make up their own minds about their campaigns results and to take appropriate decisions in terms of budgeting and planning, this new version brings with it constraints in terms of marketing. Apple has developed its own VPN “Private Relay” which allows Internet users to hide their IP address, so marketers can no longer associate a person with her actions, they will no longer be able to have a view on the opening of their e-mailing campaigns, connected TV can no longer track and target advertisements and it will be difficult to create a unified identifier as an alternative. Also, the new “Hide My Email” feature will allow users to fight email data sharing and reduce the number of promotional emails received.

Thus, the next versions that Apple plans to develop in the future will be a drag on marketers and other major companies like Google are likely to follow later to compete with Apple and meet the demand of users. Marketers therefore need to find new ways to obtain consumer information while respecting the protection of their data.

This website uses cookies to improve your experience while you navigate through the website. Out of these, the cookies that are categorized as necessary are stored on your browser as they are essential for the working of basic functionalities of the website. We also use third-party cookies that help us analyze and understand how you use this website. These cookies will be stored in your browser only with your consent. You also have the option to opt-out of these cookies. But opting out of some of these cookies may affect your browsing experience.
Necessary Always Enabled
Necessary cookies are absolutely essential for the website to function properly. This category only includes cookies that ensures basic functionalities and security features of the website. These cookies do not store any personal information.
Non-necessary
Any cookies that may not be particularly necessary for the website to function and is used specifically to collect user personal data via analytics, ads, other embedded contents are termed as non-necessary cookies. It is mandatory to procure user consent prior to running these cookies on your website.
SAVE & ACCEPT