The impact of Apple’s ATT on Zynga 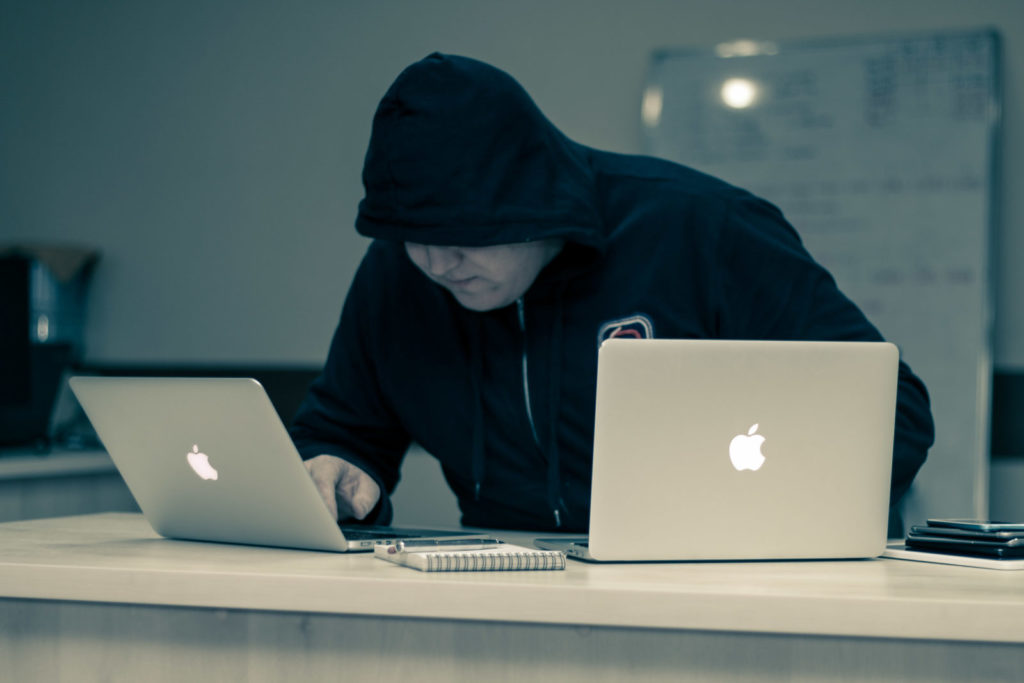 Today, let’s talk about the impact of the Ad Tracking Transparency (ATT) of Apple on Zynga, an American social game developer.

The company is currently in rapid growth, here are some significant figures:

Zynga announced that with the recent changes adopted by Apple regarding ATT in its latest iOS14.5 update, acquiring new players has a higher cost. Since these changes related to data privacy, CPC and CPM keep increasing. Zynga also points out that the stability of the market is currently being questioned with its measures, so the app developper needs to be careful with its Q3 forecasts.

Zynga, The trendy American game developper has a lot of very famous games including Torchlight III, Echtra Games, Uncosoft, StarLark and Golf Rival. The company bought Chartboost, an advertising and monetisation platform, in August. They expect from this purchase, an opening on new growth and expansion opportunities for 2022.

This website uses cookies to improve your experience while you navigate through the website. Out of these, the cookies that are categorized as necessary are stored on your browser as they are essential for the working of basic functionalities of the website. We also use third-party cookies that help us analyze and understand how you use this website. These cookies will be stored in your browser only with your consent. You also have the option to opt-out of these cookies. But opting out of some of these cookies may affect your browsing experience.
Necessary Always Enabled
Necessary cookies are absolutely essential for the website to function properly. This category only includes cookies that ensures basic functionalities and security features of the website. These cookies do not store any personal information.
Non-necessary
Any cookies that may not be particularly necessary for the website to function and is used specifically to collect user personal data via analytics, ads, other embedded contents are termed as non-necessary cookies. It is mandatory to procure user consent prior to running these cookies on your website.
SAVE & ACCEPT